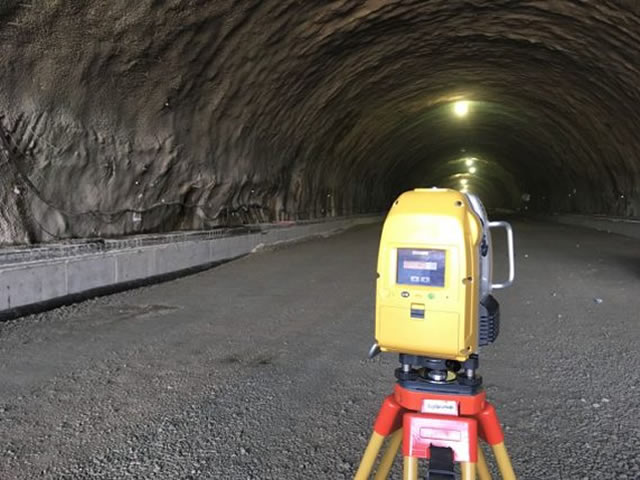 The Mario Covas Ring Road is a major project connecting the main highways in the State of São Paulo. The 176.5 km of the east, west and south sections have been completed and the 44-km long north section, which runs through the municipalities of São Paulo, Arujá and Guarulhos, is nearing completion.

This is a complex project, which requires the skills of qualified technicians and modern technologies to speed up and guarantee the quality and efficiency of the processes. Seven Topografia, specialising in the fields of topography and geomatics, was one of the companies involved in the project. 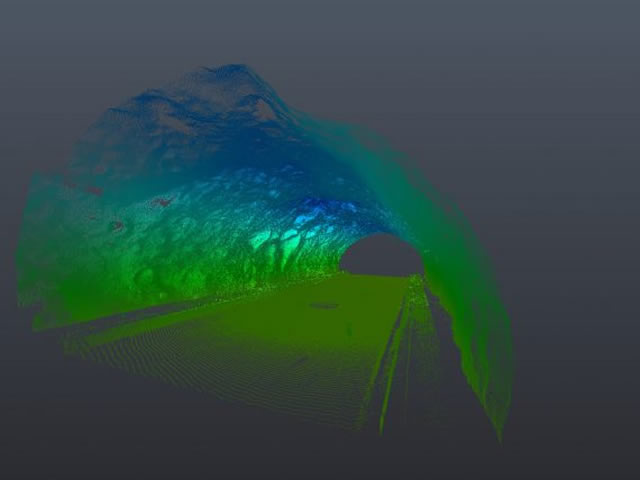 Entrusted with the volumetric measurements, conducted by scanning the tunnels planned for the stretch of road, the company used two different technologies: the Topcon GL2000 model 3D laser scanner and the TcpScancyr software developed by Aplitop, represented in Brazil by Embratop.

The GL-2000 laser scanner is features high speed and precision, allowing for long-range scanning and 360° horizontal and 270° vertical coverage. It is easy to operate, is equipped with automatic height measurement and a high-resolution display, plus an SD card slot and a camera with selectable wide aperture and telescopic zoom.

The calculation of the cross sections is conducted through the interpolation of the point cloud, without the need to generate triangulations or a digital model of the terrain, simply informing the stake interval of interest, the spacing between the piles and the range of the point cloud to be taken into account when interpolating each section. The result can be represented in 3D or in a section view. The respective volumes are displayed on traditional cube spreadsheets and can be exported in HTML, TXT and MS-Excel format. 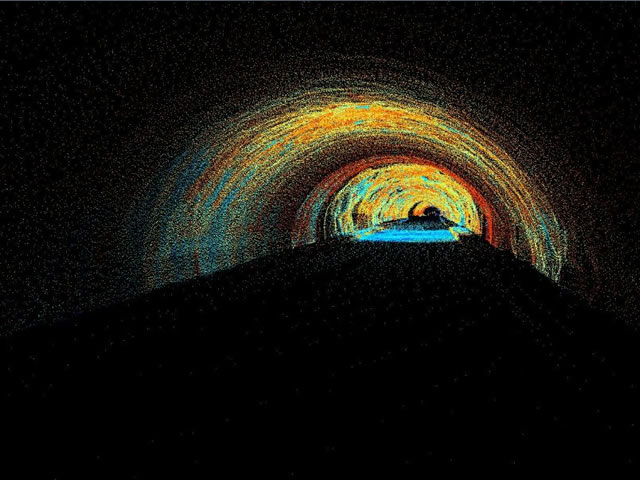 The owner of Seven Topografia, Anderson Carmo Ribeiro, explains that they needed to generate sections to calculate the volume of material removed and the concrete applied. As far as he is concerned, the solutions worked extremely well. “The results were achieved, with greater precision in the calculations and with an 80% reduction in the time taken to execute the activity when compared to the conventional solutions available on the market”, he remarks.

The success of the work was also possible due to the smooth performance of the solutions. “I was given all the necessary guidance on the use of the scanner and the software and they worked alongside us for the first days of the job, which helped considerably in the use of the equipment”, says the Seven Topografia partner. “The post-sale service was also excellent, very thorough. Embratop´s personnel were extremely attentive”, stresses the executive.