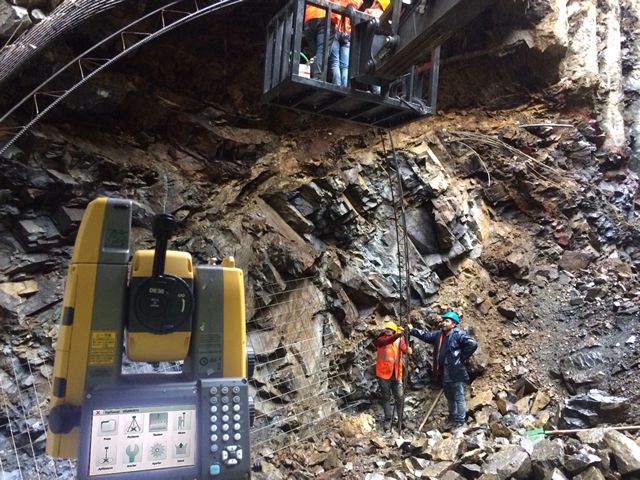 The F4 line of Istanbul Metro, officially referred to as the Boğaziçi Üni./Hisarüstü–Aşiyan is an 850 m long funicular railway, currently under construction, in Beşiktaş, Istanbul. When completed, it will become the fourth funicular line in Istanbul as well as the longest, surpassing the F3 line by 100 m. The line will traverse a height difference of about 116.1 m and total travel time is estimated at 2 minutes and 30 seconds.

The line is being built between the Rumeli Hisarustu region and Asiyan Park along the Bosphorus coast. When completed, its integration with the M6 line will facilitate transport between the coast and Buyukdere Street.

The tender published by the Istanbul Metropolitan Municipality and the Rail System Department was won by ANKARA İNŞAAT, that is in charge of the surveying of the project.

TcpTunnel was installed onboard of the total station and was used for measuring automatically the tunnel as-built and showing the theoretical and measured tunnel section, with top and front views displaying infra and over-excavation areas. It also has functions for setting out the front, pavement or tunnel profiles, checking control points, etc. 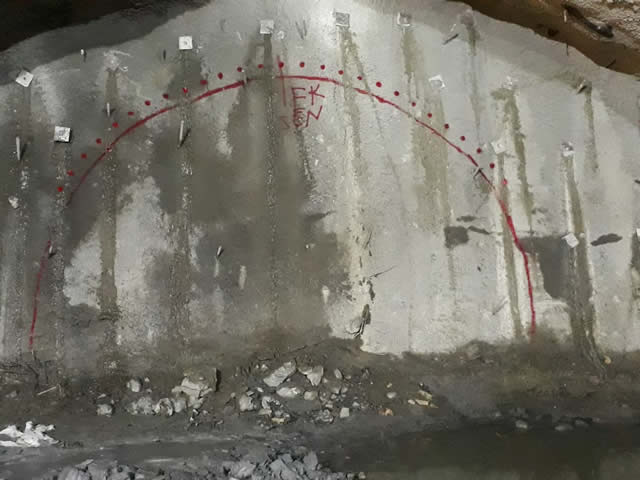 Both total station and software was supplied by PAKSOY TEKNIK, official distributor of APLITOP in Turkey.

The combination of APLITOP software and TOPCON total stations has been a very helpful and cost-effective solution during the construction process of tunnels in this project. 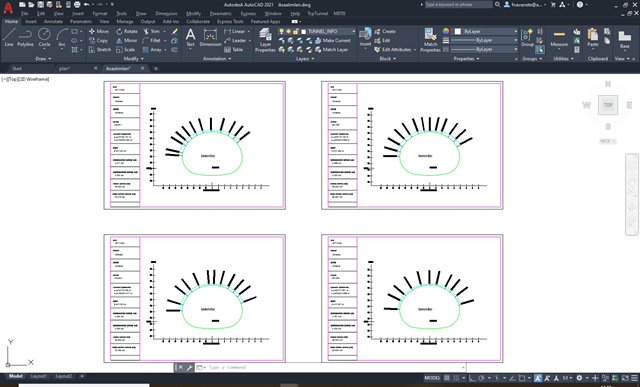 APLITOP has been a beneficiary of the European Regional Development Fund whose objective is to improve the competitiveness of SMEs and thanks to which it has launched an Action Plan with the aim of improving its positioning in foreign markets through the implementation of innovative solutions during the year 2021. For this it has had the support of the InnoXport Program of the Malaga Chamber of Commerce.